Welcome to the website of the Laboratory for Industrial and Medical Ultrasound!

Metrology of ultrasound sources and their fields 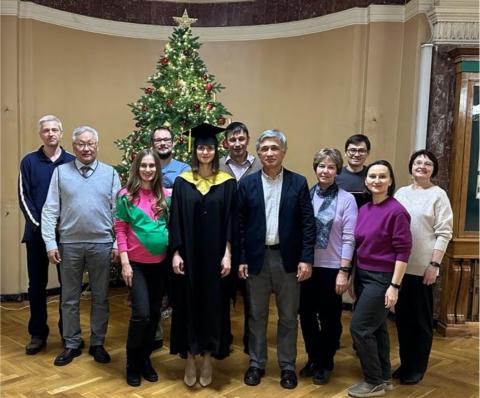 On 28th of December 2022, a PhD student Alisa Krokhmal has successfully defended her PhD thesis "Positioning objects using acoustic radiation force in biofacturing problems" at the R.V. Khokhlov central auditorium. The PhD thesis was carried out under the supervision of Professor Oleg Sapozhnikov. Congratulations to Alisa and her supervisor! 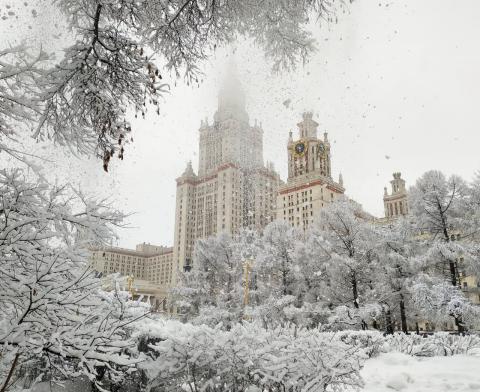 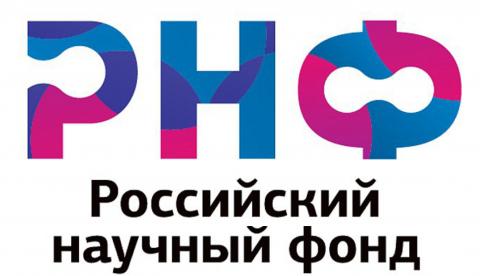 Scientific project of LIMU Associate Professor Petr Yuldashev «Development of theoretical approaches and numerical algorithms for solving the wide-angle parabolic equation in the description of ultrasonic beams in inhomogeneous media for medical acoustics problems» is supported by a grant from the Russian Science Foundation. Congratulations to Petr! 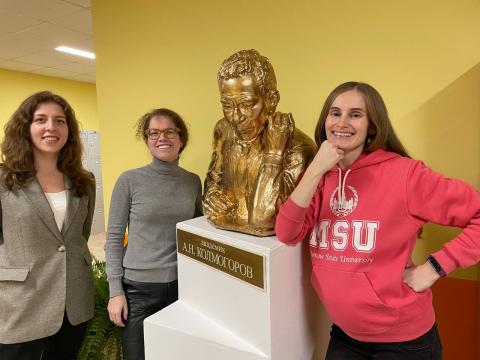 On 22nd of November 2022, a meeting of senior researcher Maria Karzova with 11th grade students took place at the Kolmogorov boarding school AESC MSU. Maria Karzova gave a lecture about physical methods in medicine, the prospects of ultrasound surgery in the future, and the possibilities of scientific work at the LIMU laboratory.

A paper «Initial assessment of boiling histotripsy for mechanical ablation of ex vivo human prostate tissue» has been published in «Ultrasound in Medicine and Biology». The study is a result of joint efforts of a multidisciplinary team, affiliated with LIMU, the Faculty of fundamental medicine of MSU, Medical Research and Educational Center of MSU, the Research Institute of Human Morphology, and the University of Washington.